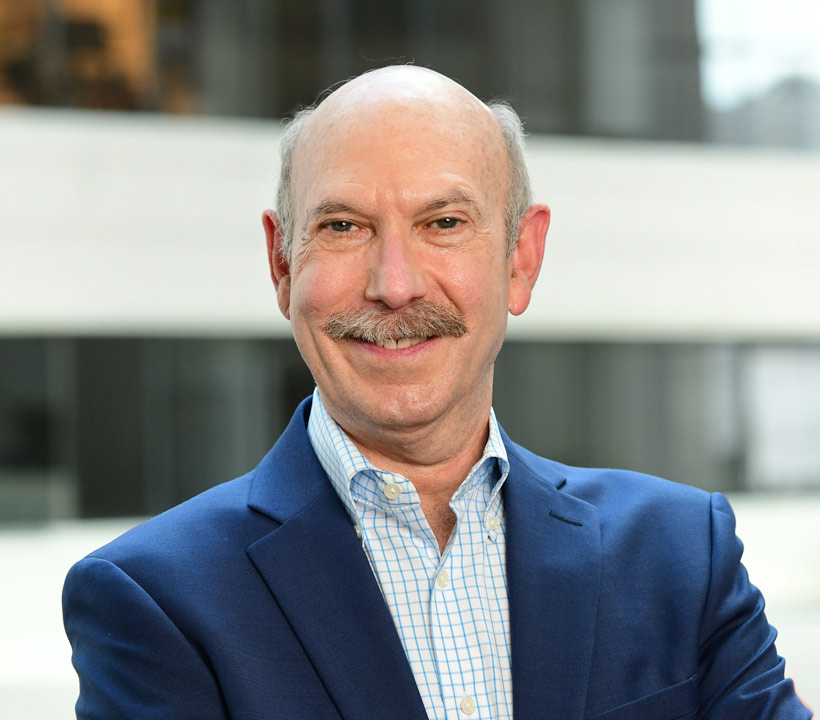 Founder of the News Literacy Project

Alan C. Miller is the founder of the News Literacy Project, the leading provider of news literacy education in the country. He established NLP in 2008 to give middle school and high school educators the tools to teach their students how to separate fact from fiction in the digital age. NLP’s place as a game-changer in news literacy education is the result of Alan’s vision, passion and commitment. As a founder of the field of news literacy, he has helped raise nearly $50 million for NLP and oversaw its growth to a team of 40 staffers. After leading the organization for more than 14 years, he stepped down as CEO in June 2022.

Before launching NLP, Alan enjoyed a long and distinguished journalism career, beginning at The Times Union in Albany, New York, where he was a political and state investigative reporter. He then spent five years as a state and county political reporter at The Record in Hackensack, New Jersey, before joining the Los Angeles Times, where he worked for 21 years, including 14 as a charter member of the Washington bureau’s high-profile investigative team. His reporting prompted investigations by the Justice Department, Congress and inspectors general in federal agencies and resulted in congressional hearings, reforms and criminal convictions.

He has received more than a dozen national reporting honors, including the 2003 Pulitzer Prize for National Reporting for a series on the dangers of the Marine Corps’ Harrier attack jet. His reporting on illegal contributions from foreign nationals to the Democratic National Committee in 1996 won the George Polk Award, the Goldsmith Prize for Investigative Reporting and the Investigative Reporters and Editors Medal. 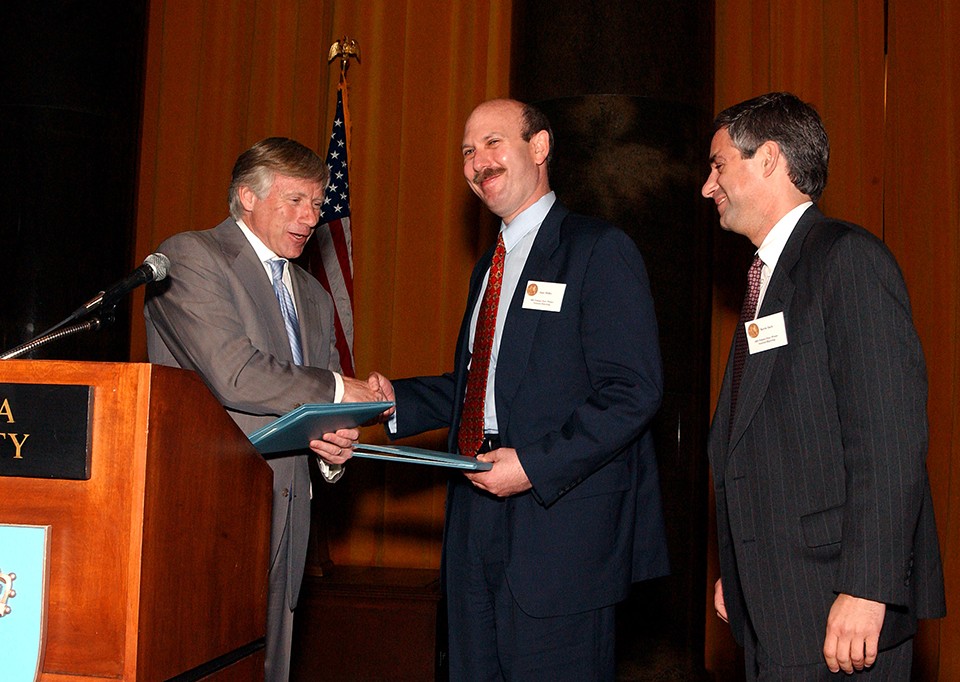 Alan established NLP in 2008 to give middle school and high school educators the tools to teach their students how to separate fact from fiction in the digital age.

Alan in the news

As one of the founders of the field of news literacy, Alan has been featured prominently in numerous reports about NLP and his work. He has been quoted and published in outlets such as The New York Times, The Washington Post, USA Today, the Los Angeles Times, NBC News, the Associated Press, Poynter, Editor & Publisher, C-SPAN, the Bulletin of the Atomic Scientists, The Hill, Education Week, EdSurge, CNN’s “Reliable Sources” podcast, and many more. He’s also received various honors, including the 2022 AARP Purpose Prize, and was named one of the 2020 Washingtonians of the Year by Washingtonian magazine.

2020 Washingtonian of the Year

How conspiratorial thinking is undermining democracy...
Bulletin of the Atomic Scientists, 2022

A mission to save democracy
Editor & Publisher, 2022 “Upon Reflection” is a collection of Alan Miller’s thoughts on journalism, news literacy, education and related topics, published biweekly during the pandemic school year of 2020-21.

Email media@newslit.org to connect with Alan.