Just 26% of Americans say they trust most news most of the time.

Americans' trust in the media to report the news "fully, accurately and fairly" has been hovering at historic lows in recent years, according to several surveys. In 2022, almost a third of American adults said the news was untrustworthy or biased and just 26% said they trusted most news most of the time. It's been a precipitous fall from an all-time high of 72% in the aftermath of the Watergate reporting during Richard Nixon's presidency in the 1970s.

So where does that leave us? Lost in our social feeds, drowning in disinformation and ultimately cynical about all information. When we can’t agree on the facts, we can’t have productive conversations about the important issues in our lives. And accepting a common body of facts is essential to the functioning of democracy.

Of course, it’s up to the news media to be transparent and demonstrate why we should trust them. But as news consumers, we, too, must show up and become more news-literate — understand the hallmarks of quality journalism and learn to spot mis- and disinformation. We each have a role and a responsibility to close the credibility gap. That’s why this year’s National News Literacy Week was focused on clarifying the problem of public distrust.

Where has the press gone wrong, how much are political spin and disinformation to blame and what can we, as news consumers, do about it?

Take these steps to help close the credibility gap:

Step 1: Know how to spot misinformation

Step 1: Know how to spot misinformation

Use RumorGuard’s fact-checked viral rumors to help you build your news literacy foundation and confidently evaluate claims you see online. 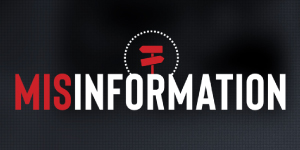 Take a crash course on Misinformation on Checkology®. 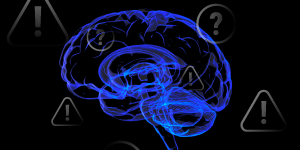 Recognize the standards of quality journalism in practice. We regret the error: Public trust and media accountability 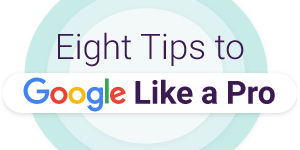 Improve your search results and zero in on what you’re looking for more quickly. Use these six tips — with some helpful phrases for getting started — as a guide on how to speak up without starting a showdown. 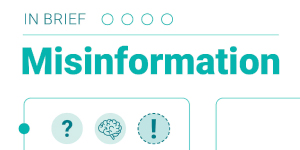 Get your bearings in the misinformation landscape. Cut through the noise and learn how to evaluate sources for signs of credibility. Learn to recognize conspiratorial thinking and understand its consequences. Test your ability to tell the difference between social media posts that are false or misleading and those that are credible.

We’re transforming our singular mission into a national movement, and we want you to be a part of it.

Together, we can push back against misinformation in all its forms. This work will move us much closer to changing cultural attitudes toward mis- and disinformation, mirroring previous successful public education efforts that targeted smoking, drunken driving and littering.

Our goal is to build a more news-literate nation, and in turn, a more robust, equitable democracy. RumorGuard email alerts give you timely reminders to help push back against viral misinformation. Subscribe now to champion news literacy across your social media feeds!

The News Literacy Project is a 501(c)(3) educational organization. All our programs are nonpartisan and independent.

Be the first to know about our newest educator resources and events via our monthly NewsLitNation Insider newsletter, and enjoy perks and incentives.

We regret the error: Public trust and media accountability

Your brain and misinformation: Why people believe lies and conspiracy theories

Reports from the field 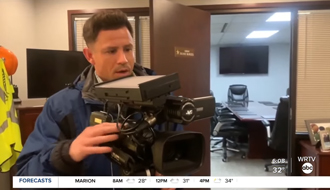 From idea to on-air

TV journalists illustrate how they take a story idea from an editorial meeting through reporting to the evening broadcast. Misinformation about the collapse of the NFL player is an opportunity to practice news literacy. Michigan students apply news literacy skills to their work on the campus newspaper. At the end of the day, it’s about credibility

Journalists at a San Diego TV station walk viewers through every step of their newsgathering process and the efforts they take to ensuring their reporting is accurate. 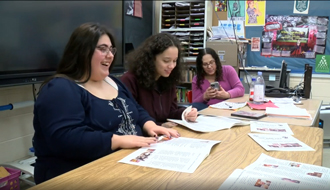 High school students in Milwaukee are practicing journalism and learning news literacy skills, such as recognizing bias, as they work on their school’s newspaper. News literacy is a pillar of the curriculum in the journalism class professor James Ford teaches at Hampton University in Virginia. Watchdogs invested in the community

NLP’s Hannah Covington speaks with Tampa journalists who discuss their roles as watchdogs and storytellers while holding themselves to the highest standards. 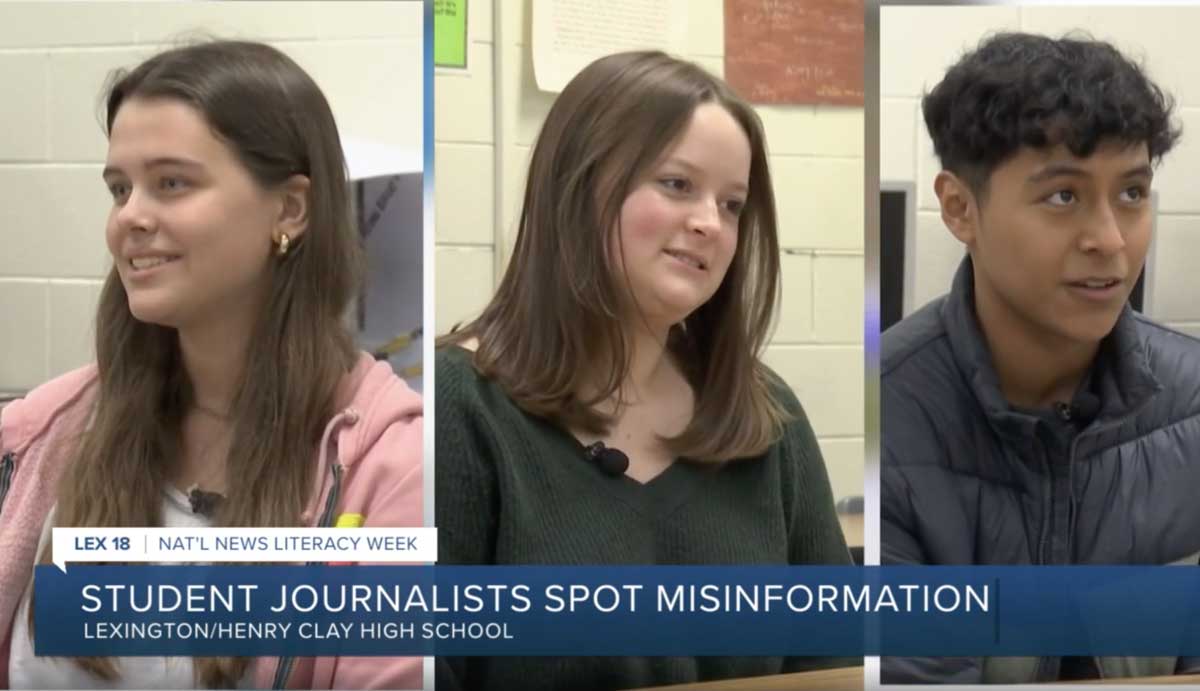 Teens in Lexington, Kentucky, learn about misinformation and news literacy and bringing that awareness to their school newspaper. A news anchor in Louisa, Virginia, spoke with local journalism students about applying basic news literacy know-how to their reporting.

How can I help on social?
#NewsLiteracyWeek

We wish to thank the following organizations who provided pro bono support:

Stop falsehoods in their tracks